Cup of Joe for Fido

Are you willing to give your cup of Joe to the Fido’s in the world?

WARNING: This post contains some really big numbers. We’re talking millions… You have been warned! 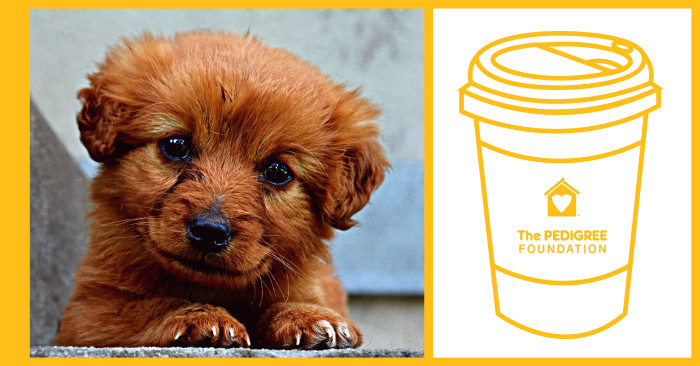 The average working American spends over $1,200 a year on coffee alone. With over 321 million people living in the United States and 1/3rd of them in the workforce (122.87 million people), it’s needless to say that Starbucks (and other coffee chains) are making a lot of money! But just how much money would be available if each of these 122.87 million people chose to brew up a fresh pot at home 1 day a week and donate the money they would have spent to the Pedigree Foundation? $20,956,707,200 What would the Pedigree Foundation do with an extra $20,956,707,200?  It’s probably best if we back up to the basics:

What does the Pedigree Foundation do?

Our mission is to help dogs in need. We are able to achieve this through donations. We take these donations and give them (via grants) to shelters all around the country. To date, we have awarded over $4,464,845 in grants.  Still have more questions about what the Pedigree Foundation does? Click here!

As we previously mentioned, the Pedigree Foundation works hard to raise money to provide shelters with additional funding. These shelters go through an application process and grants are awarded on a per need basis. (For more information on grants here) In 2013, the Pedigree Foundation awarded an innovation grant to the Animal Humane in New Mexico and their pet transfer program-Project Fetch. The money-awarded helped aide the shelter in providing homeless pets a second chance.  Project Fetch also helps overcrowded shelters transport less fortunate animals to less crowded facilities where they have access to the resources they need to have a great life. 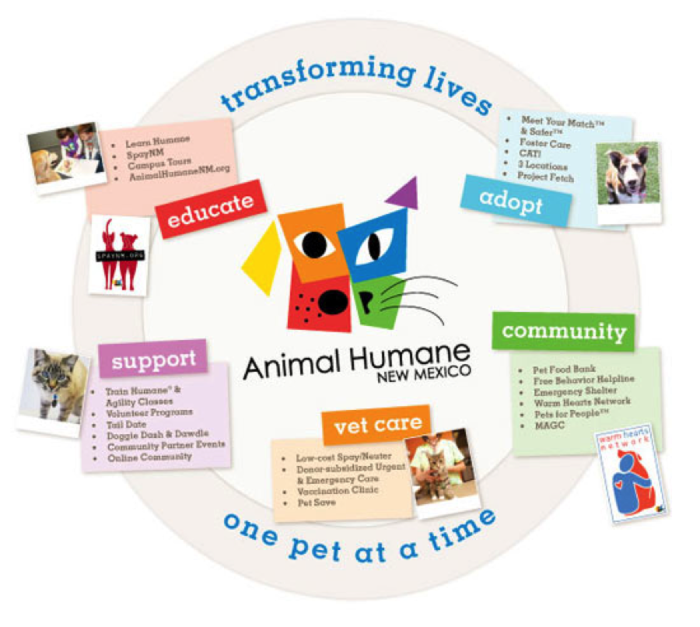 With additional funding from the Pedigree Foundation, the shelter was able to help hundreds of dogs have access to the resources needed and give grants to over 300 shelters in just 2014. (More on Project Fetch)

So at the end of the day, what does sacrificing one cup of coffee a week really do?