Petey’s journey to the SPCA began with a call to the St. Petersburg Police Department. This phone call was not about animal cruelty, as one may think, but for a completely separate crime. Officers were responding to a call about a stolen vehicle. During the call they discovered animals on the property that had been neglected and mistreated. The situation was very dire. Unfortunately, some of the animals were no longer living when officers arrived. However, there were several pitbulls found alive, but caged and badly neglected.Following weeks of rehabilitation with the Veterinary and Behavior staff at SPCA Tampa Bay, these dogs were able to regain a healthy weight. As a testament to their resilience, all of the dogs moved beyond their unfortunate past without letting it crush their spirits. Once they were safe and healthy, an amazing amount of playfulness and love emerged from all of them. All but one of the confiscated dogs found new homes with loving families. Petey, the most abused of the animals, is still up for adoption at SPCA Tampa Bay. He has some outer scars from a rough life but he is a sweet, loving and compassionate dog that will make a great pet for a new family. He will not have to wait much longer to go to a new forever home. He is a hero, and is representative of the many animals that come through SPCA Tampa Bay each day. 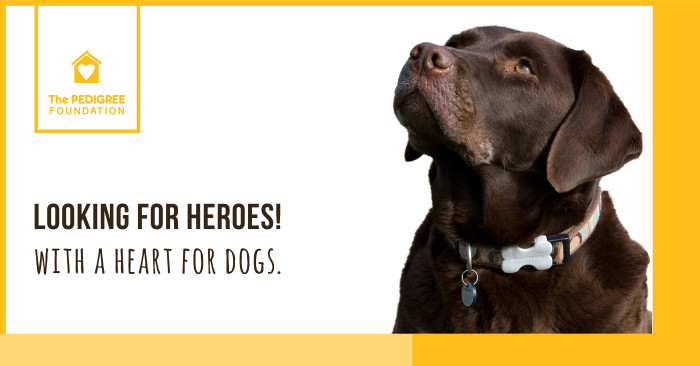