Here is a story in photos of a wonderful rescue dog named Lana. Her story came to us because her owners used #PedigreeRescues in their posts! You should too!

Lana is a rambunctious, sassy, and aggressively loving pup who found herself at a Stockton CA shelter when she was just under a year old.

The San Francisco SPCA team knew she would have a better chance at finding a furrever home in the busy Bay Area. One long van drive later, Lana found herself in bright and sunny San Francisco where she continued to learn that humans were alright after all.

Meanwhile, two newlyweds, Dhivya and Vishnu, were anxiously looking for a furry friend to call their own. After traveling to several different shelters they fell in love with the energetic and enthusiastic puppy named Lana.

After bringing her home they spoiled her with treats, toys, and cuddles and taught her some manners. She gets to go on hikes, play at the beach, and meet other dogs at the park! Lana blossomed into a sweet and caring dog who even took it upon herself to mother the kittens that her family fosters.

She is living proof that unconditional love exists and that shelter dogs are inspiring not damaged. 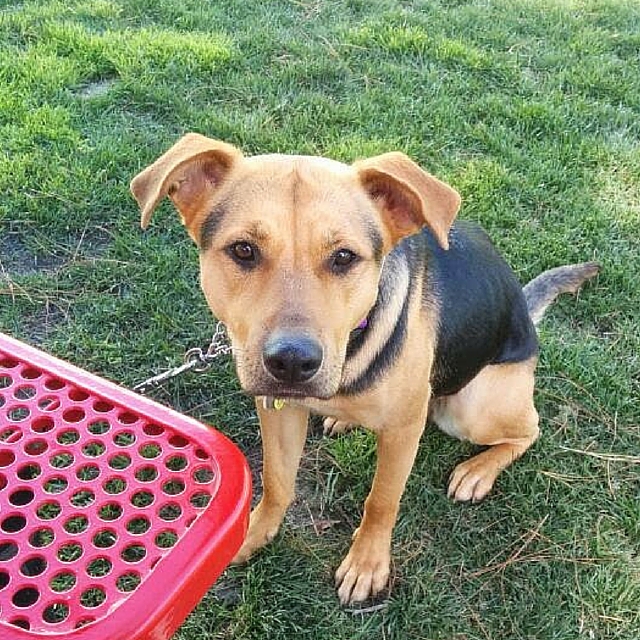 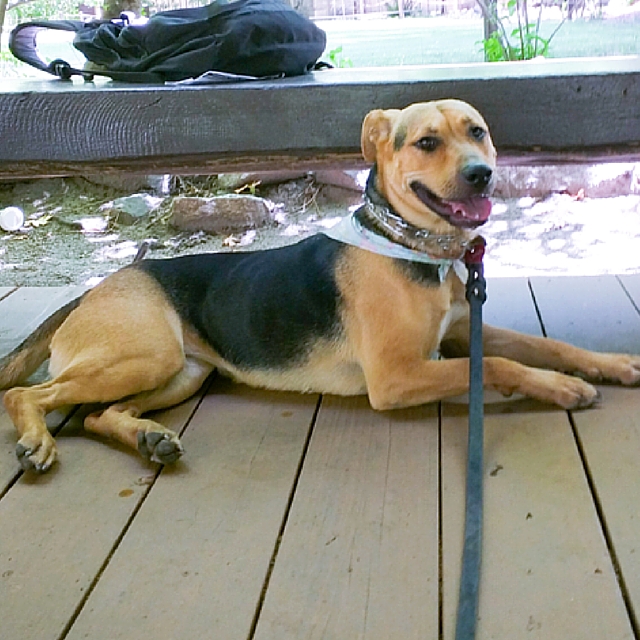 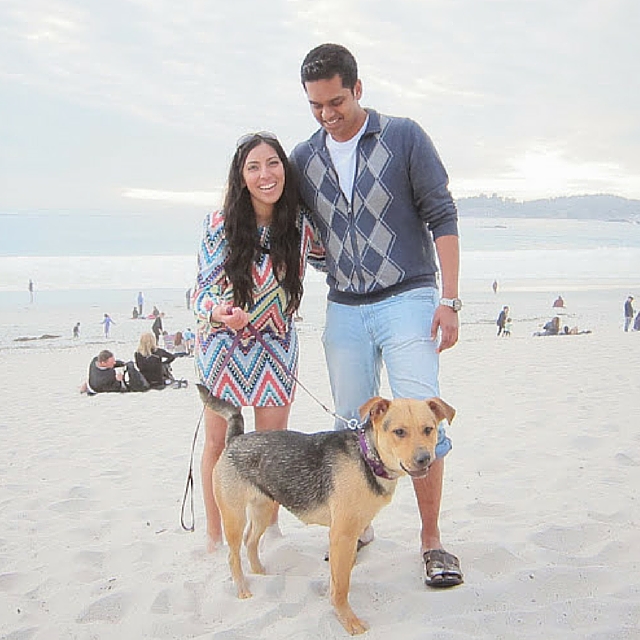 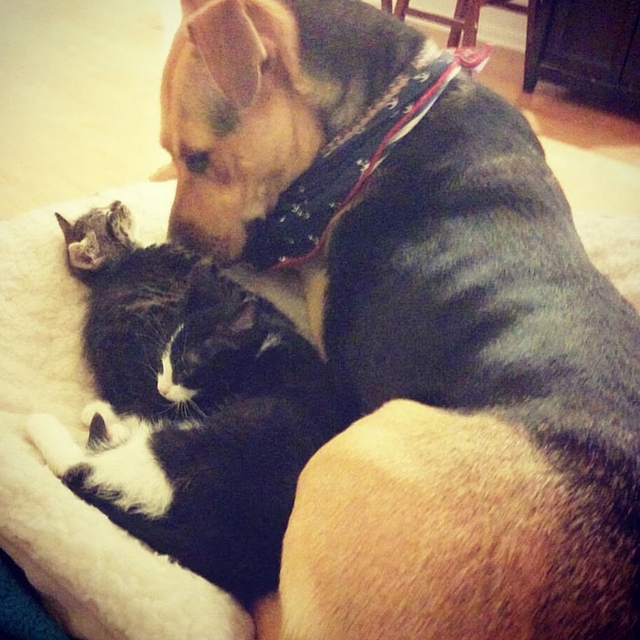 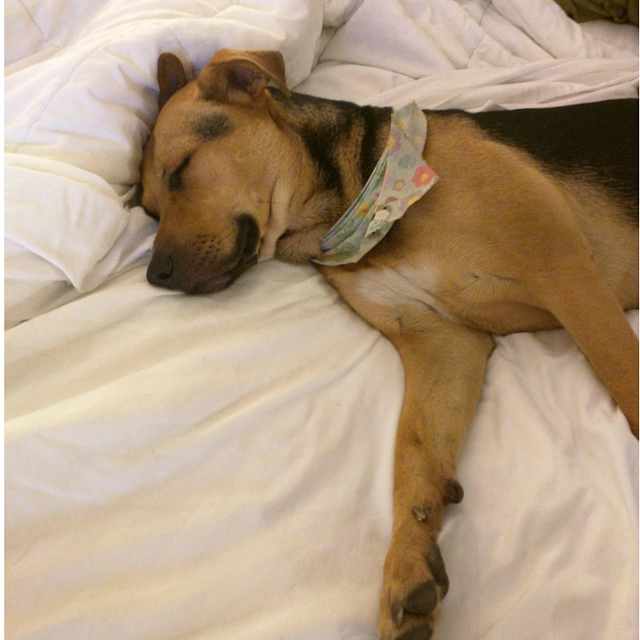 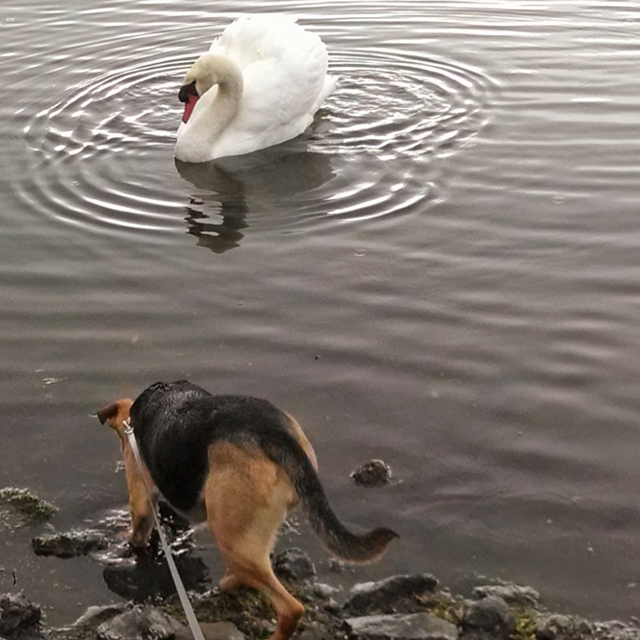