Proceeds of the Single & Video to Benefit PEDIGREE Foundation. Check Out the Feature HERE

NASHVIILLE, Tenn. Oct 26, 2021 – White Mustang Records duo Presley & Taylor shot a music video for their touching “Choose Me” single in Dallas, and massive lifestyle magazine Cowboys & Indians premiered the clip on their website and socials today. Check it out HERE.

The video shows actor Charles Dawson playing with his puppy, as Presley & Taylor perform “Choose Me.” Later scenes show a grown up dog and a heart-tugging ending. The clip was produced and directed by Matt and John Edde of The Edde Brothers production company. CMT.com will add the clip on October 29.

“The ‘Choose Me’ video came out more beautiful than we could’ve imagined,” said Presley & Taylor. “Thank you to The Edde Brothers and all of the talent and hard work of everyone on the set, and thank you to Cowboys & Indians for premiering it!”

Presley & Taylor first recorded “Choose Me” a couple of years ago and asked their record company to release the single after seeing a news story about an organization transferring dogs and cats to Nashville from a Baton Rouge shelter in the path of Hurricane Ida.

Written by Tim Johnson and Joseph Williams Pupora, “Choose Me” is available at all streaming platforms via OneRPM now, coinciding with Dog Adoption Month. The song can be streamed and downloaded HERE.

About PEDIGREE Foundation
We believe every dog deserves a loving, forever home. PEDIGREE Foundation is an independent 501(c)(3) non-profit organization working to help end pet homelessness. Nearly 3.5 million dogs end up in shelters and rescues every year, and nearly half never find a home. The foundation was established in 2008 by Mars Petcare, maker of PEDIGREE® food for dogs, to help increase dog adoption rates. We’ve awarded more than 5,700 grants and over $9 million to U.S. shelters and rescues that help dogs in need. At PEDIGREE Foundation, we’re working toward a day when all dogs are safe, secure, cared for, fed well and loved. See how you can help at PedigreeFoundation.org. 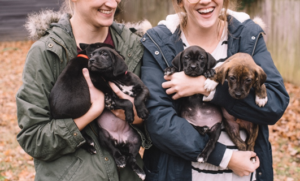 Bringing Home Your New Best Friend: 10 Tips for Your First Day with Your Shelter Dog 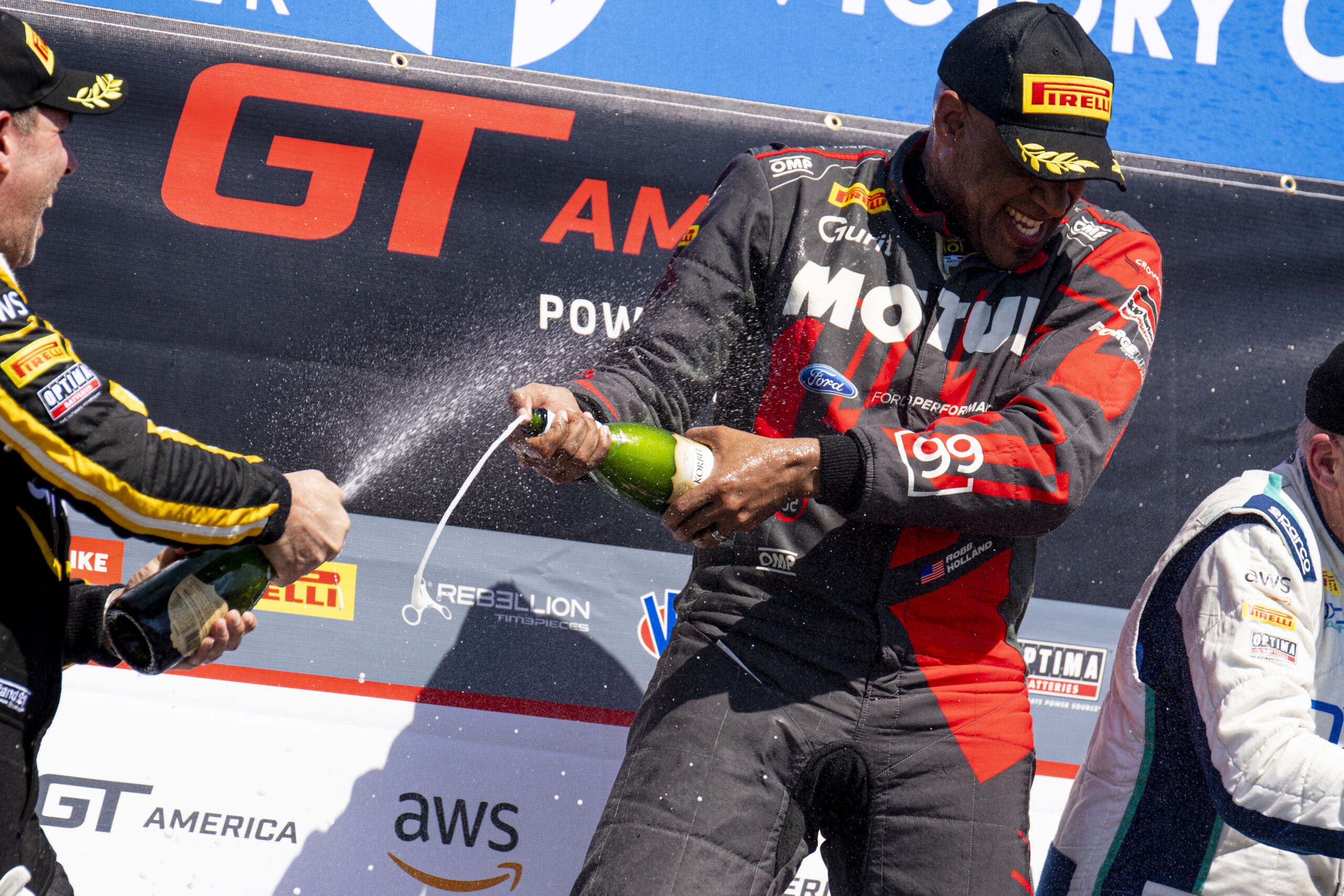 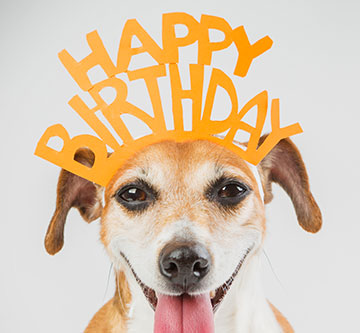 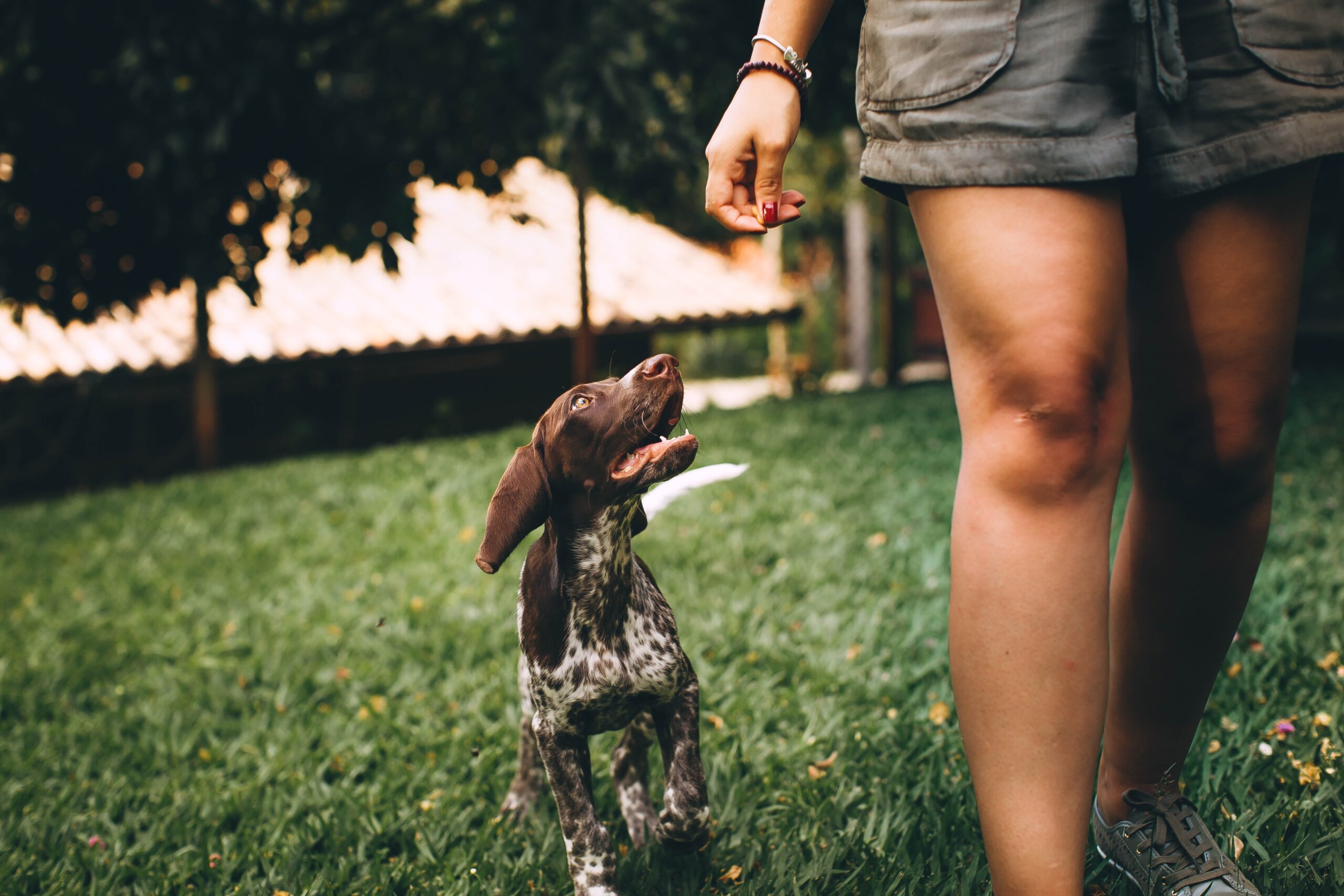 10 Tips for a Safe Summer with Your Dog 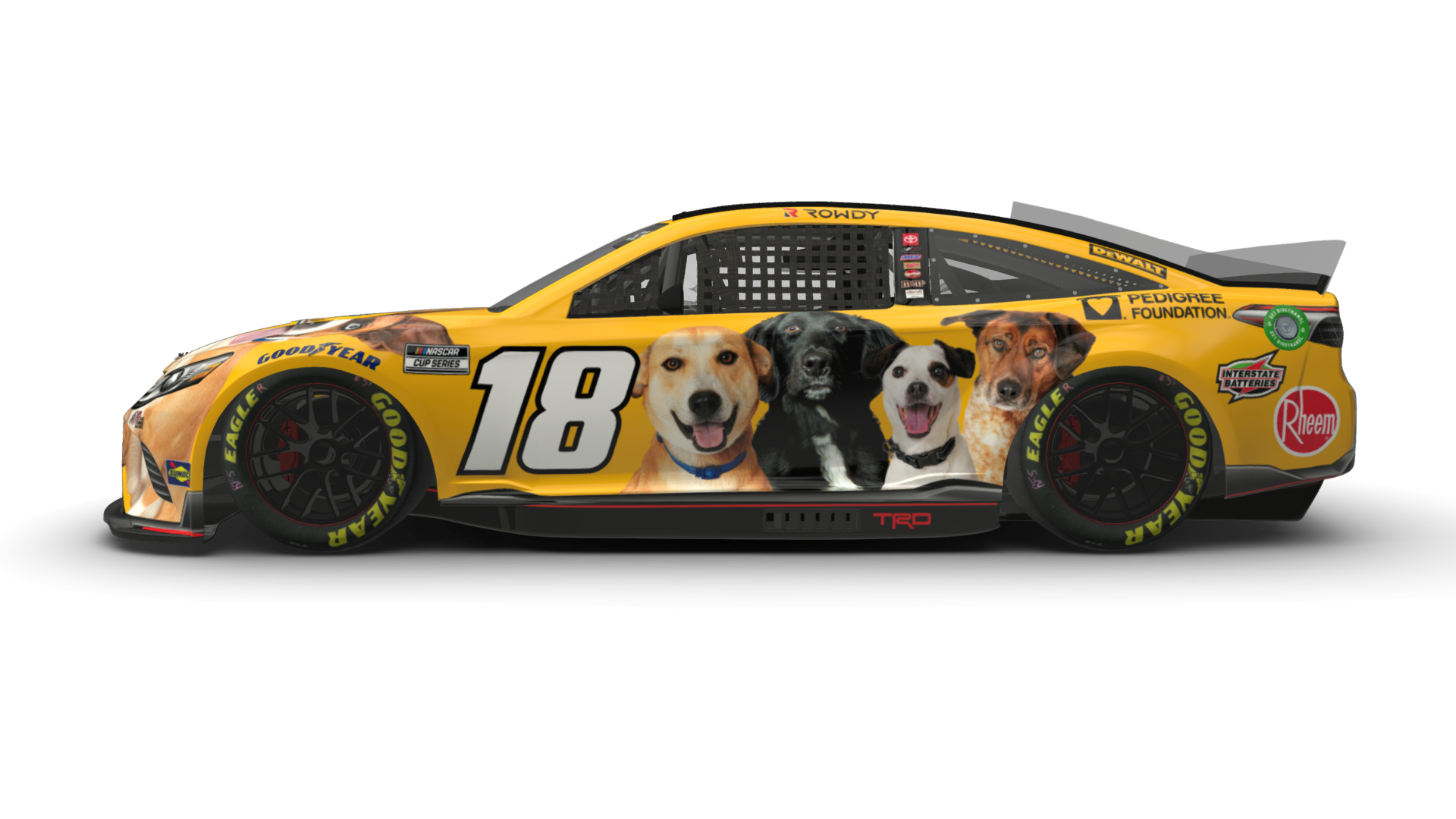