Runaway June is comprised of Stevie Woodward (lead vocals/guitar/harmonica/ piano), Natalie Stovall (vocals/fiddle/guitar), and Jennifer Wayne (vocals/guitar). The trio’s “inescapable talent” (AXS.com) is multiplied by their seamlessly rich, organic harmonies and fiery, western-rooted bluegrass sound, earning them recognition as Billboard’s “Next Hot Trend in Country Music” and CMT’s “Next Women of Country” just to name a few. The event will raise much-needed funds for PEDIGREE Foundation grants program that supports organizations across the country that help dogs in need find loving homes, a cause near to their hearts.

“Shelters and rescues across the country are facing unprecedented capacity issues with over 350,000 pets currently waiting for their forever homes,” said Kimberly Wise, President of PEDIGREE Foundation. “Fundraising events like The Love of Dogs Benefit Concert help us increase our grant funding to support these organizations, making a difference in the lives of dogs and making steps toward our ambition to end pet homelessness.”

PEDIGREE Foundation goal is to support shelter and rescue organizations across the nation that are focused primarily on supporting fostering, matching, behavior and transport programs, as well as disaster relief while ultimately helping dogs in need find their forever homes. In 2021, PEDIGREE Foundation awarded more than $760,000 in grants to shelter and rescue programs. These funds helped nearly 118,000 dogs find their forever homes.

The annual fundraising events provide significant funding for their annual grant budget. These funds help transform adoption rates and support shelters and rescues with big-impact ideas. The goal for this year’s event is to provide $1 million in grants and help 125,000 dogs in need.

Sponsorships are still available in addition to a limited number of tables and tickets that have just been released. For more information about the event, sponsorship, and tickets, please visit the ticketing website.

About PEDIGREE Foundation
We believe every dog deserves a loving, forever home. PEDIGREE Foundation is an independent 501(c)(3) non-profit organization working to help end pet homelessness. Nearly 3.1 million dogs end up in shelters and rescues every year, and nearly half never find a home. The foundation was established in 2008 by Mars Petcare, maker of PEDIGREE® food for dogs, to help increase dog adoption rates. We’ve awarded more than 5,800 grants and nearly $10 million to U.S. shelters and rescues that help dogs in need. At PEDIGREE Foundation, we’re working toward a day when all dogs are safe, secure, cared for, fed well and loved. See how you can help at PedigreeFoundation.org.

About Runaway June
Proclaimed by Billboard as the “Next Hot Trend in Country Music” and likened to The Chicks for a new generation, Runaway June is comprised of Stevie Woodward (lead vocals/guitar/harmonica/piano), Natalie Stovall (vocals/fiddle/guitar), and Jennifer Wayne (vocals/guitar). The trio’s “inescapable talent” (AXS.com) is multiplied by their seamlessly rich, organic harmonies and fiery, western-rooted bluegrass sound. The “Next Women of Country” (CMT) have earned praise from Billboard, Rolling Stone Country, The Huffington Post, Paste, People and more. They’ve made numerous national TV appearances including TODAY, GMA and CMA Country Christmas and have been nominated for ACM Awards and CMT Awards. Due to their electrifying live show, Runaway June has performed at Stagecoach, C2C Country To Country, and on some of the biggest tours in country music, opening for superstars like Garth Brooks, Luke Bryan, Alan Jackson and Carrie Underwood. Honored as a coveted “New Face” at the 2020 Country Radio Seminar, the BBR Music Group / Wheelhouse Records trio’s Top 5 single, “Buy My Own Drinks” was the highest charting song by a female group since The Chicks in 2003. Their debut album Blue Roses (2019) received critical acclaim and was included on Rolling Stone’s and Paste Magazine’s best albums of the year lists. Most recently on tour with Luke Bryan’s 2021 Proud To Be Right Here Tour, the award-nominated trio’s bright, rootsy new EP, backstory, is out now.

PEDIGREE Foundation Awards $1 Million in Grants to Support Animal Shelters and Rescue Organizations Across the U.S. and Canada

About Our 2022 Grant Recipients 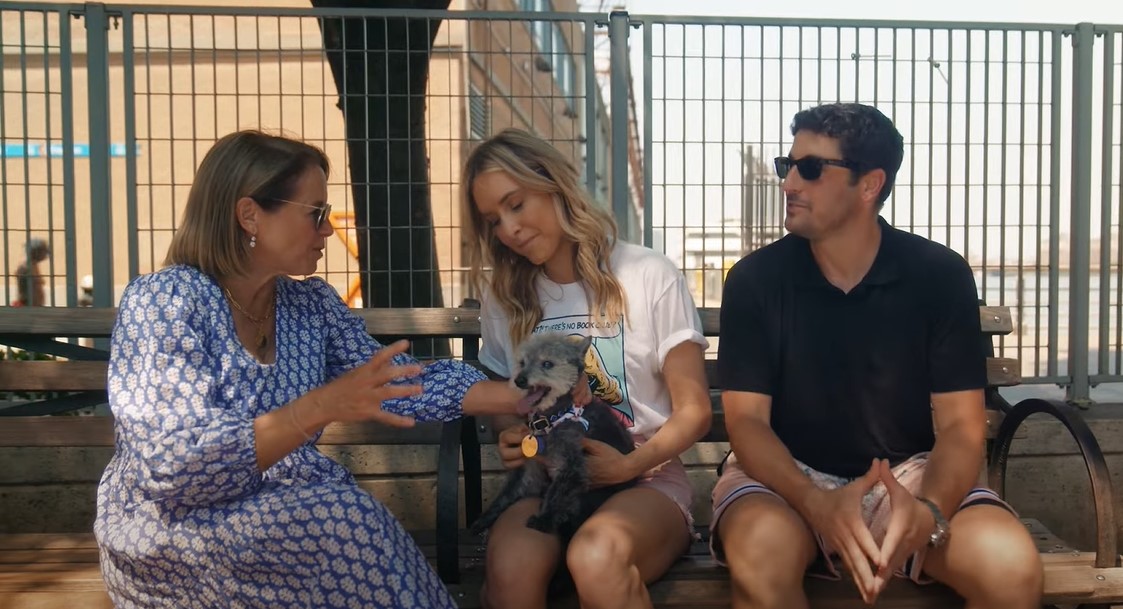